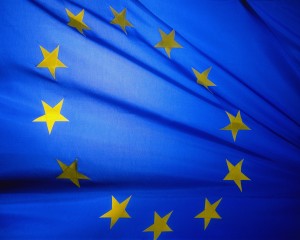 Prime Minister Hisham Qandil said Egypt is seeking to establish a strong and sincere partnership with European Union in the different domains. This came during his meeting with a European Union political and security delegation, during a Cairo visit. Ambassador Nehad Abdellatif, the coordinator of Egyptian relations with the European Union said following the meeting that they discussed reactivating cooperation between the two sides. Ambassador Abdellatif said the meeting touched on the anti-Islam film and protection of the European missions in Egypt. He said the meeting also touched on recovering of Egyptian looted money and EU support for Egypt in the different fields.