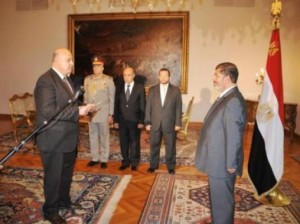 Vice President Mahmoud Mekky told chief editors of several newspapers in a meeting on Monday that the results of a corruption investigation into the presidency would be revealed soon.

Mekky did not name any officials involved in the alleged corruption. Public Prosecutor Abdel Meguid Mahmoud had ordered on Saturday the investigation of a complaint against President Mohamed Morsy accusing him of profiteering and transferring gains to businessmen affiliated to the Muslim Brotherhood in order to refund LE2 billion borrowed for his presidential campaign.
During the same meeting, Mekky said the presidency does not intend to reinstate the dissolved People’s Assembly through a presidential decree. He stressed commitment to the law if a court ruling orders the dissolution of the Constituent Assembly or the Shura Council.
By-Almasry Alyoum | 2 October 2012
(Visited 3 times, 1 visits today) 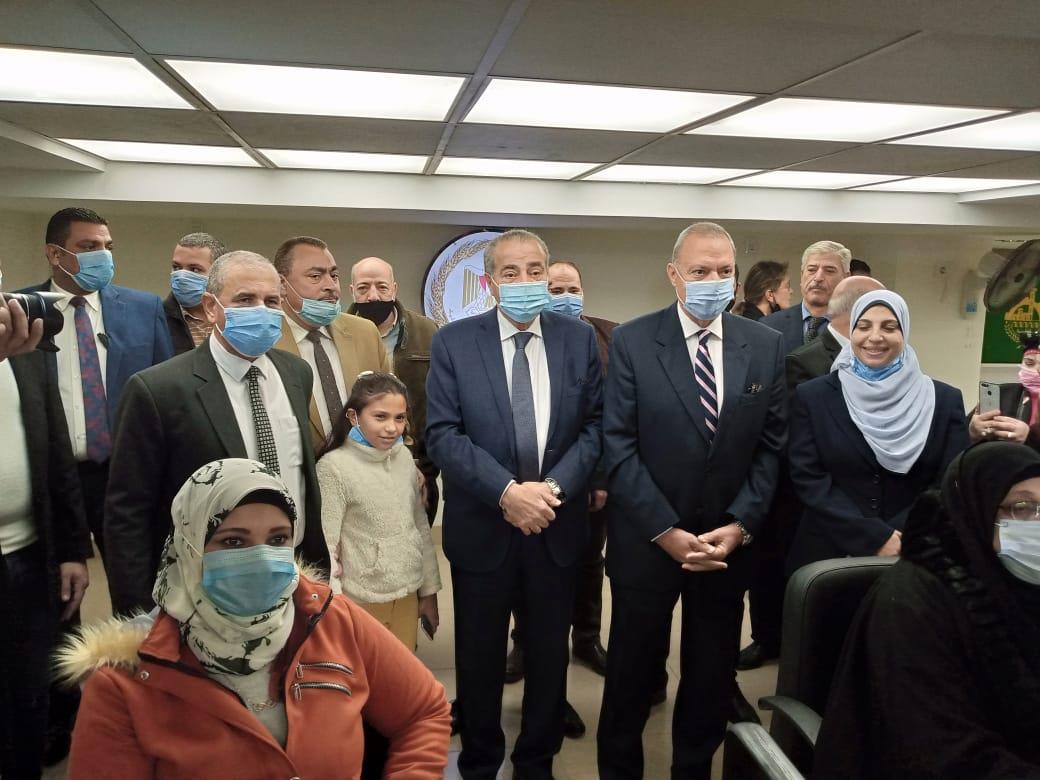 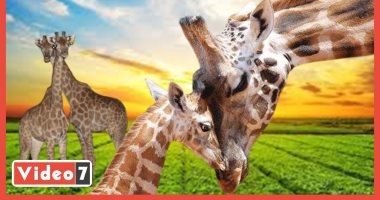 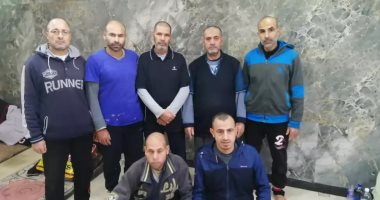 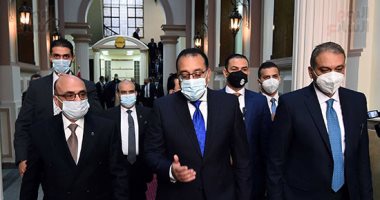 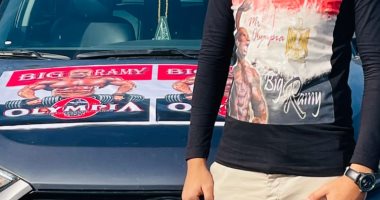 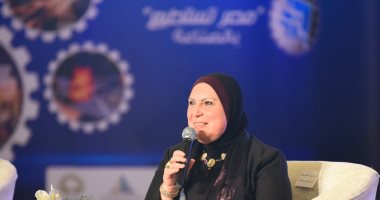 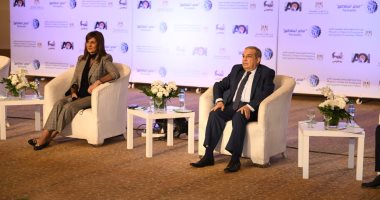